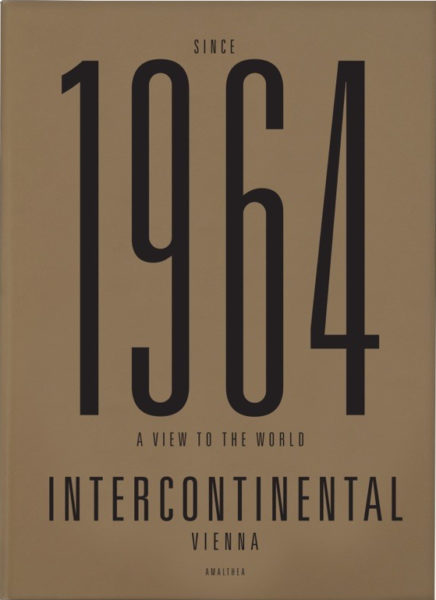 A View to the World

There is a saying that everything happens in Austria with a certain delay. One should be aware of this when examining the period during which the Hotel InterContinental Vienna was opened in 1964. Inaugurated shortly after the Frankfurt branch as the international chain’s second house in Continental Europe, it must have seemed like a glimpse of the future. While Austria was still searching for a self-confident identity, having at least completed physical reconstruction, in its American, laid-back way, the InterContinental spoke of a world in which international mobility was to become the norm. The standards of service and décor calmly outdid the luxury available so far, its interior design rejecting the pomp and ornamentation of romantic retrospective in favor of an accent on local simplicity. However, buildings become symbols not just because of their architectural qualities – but also because of the expectations and associations they become imbued with.

Three additional chapters to the English volume examine the Hotel InterContinental’s long lasting cooperation with the glamorous Life Ball and the internationally renowned film festival Viennale, while the third traces back the first signs Americanism has left in the Viennese architecture.